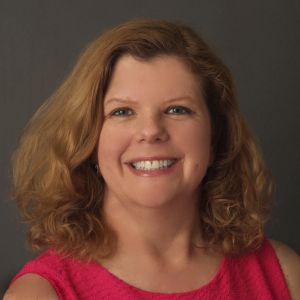 Debbie Vyskocil is a TEDx speaker sought by leading corporations and organizations who understand that employees must have a strong foundation to be successful. As President of the Optimal Edge Performance. Debbie trains leaders to increase productivity and happiness by enhancing collaboration, creativity and individual performance. Her most requested programs include Crush Choking Under Pressure & Get Your Head in the Game!

Originally trained as an electrical engineer and a dedicated neuroscience practitioner, Debbie Vyskocil began working for herself at 19 and opened her first company at 28.  Her speaking utilizes that history; Optimal Edge Performance merges neuroscience with leadership training and cultivating a resiliency for change.

Influenced by an engineering background she brings a methodical, scientific perspective. Her programs lead her audience to an understanding of the benefit of optimized soft skills, a balanced brain and the ability to handle stress in healthier ways.